Claridge’s remains a world Art Deco fantasy icon nestled in the heart of London’s Mayfair. It retains a glamorous appeal along with it’s famous and glamorous clientele.

In In 1995 Lynne was selected to create a set of deluxe guest rooms at Claridge’s, the first new construction there since the war.

The new deluxe guest-rooms had four colour schemes named by Lynne as Zelda, Dolly, Morgan and Daisy, in subtle colour palette of eau de Nil and ivory, bronze and gold, mauve and silver and pale yellow and grey. 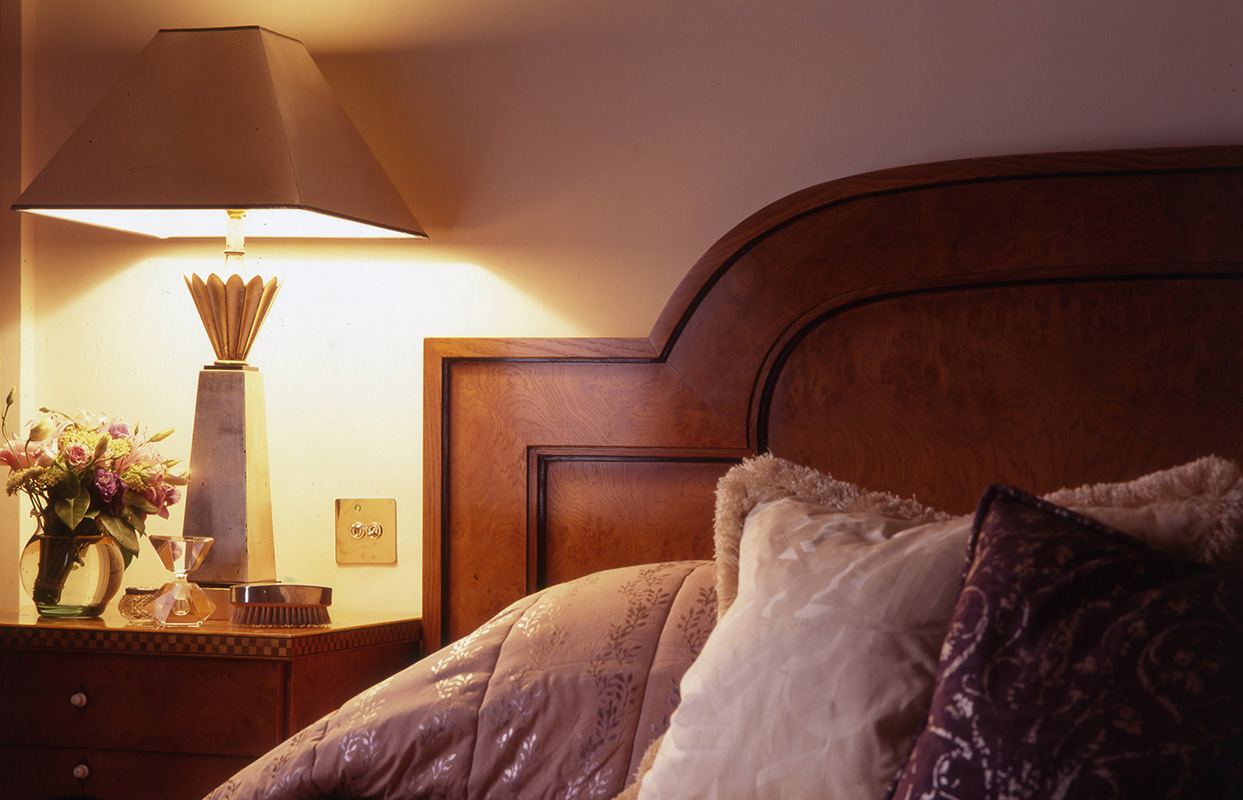 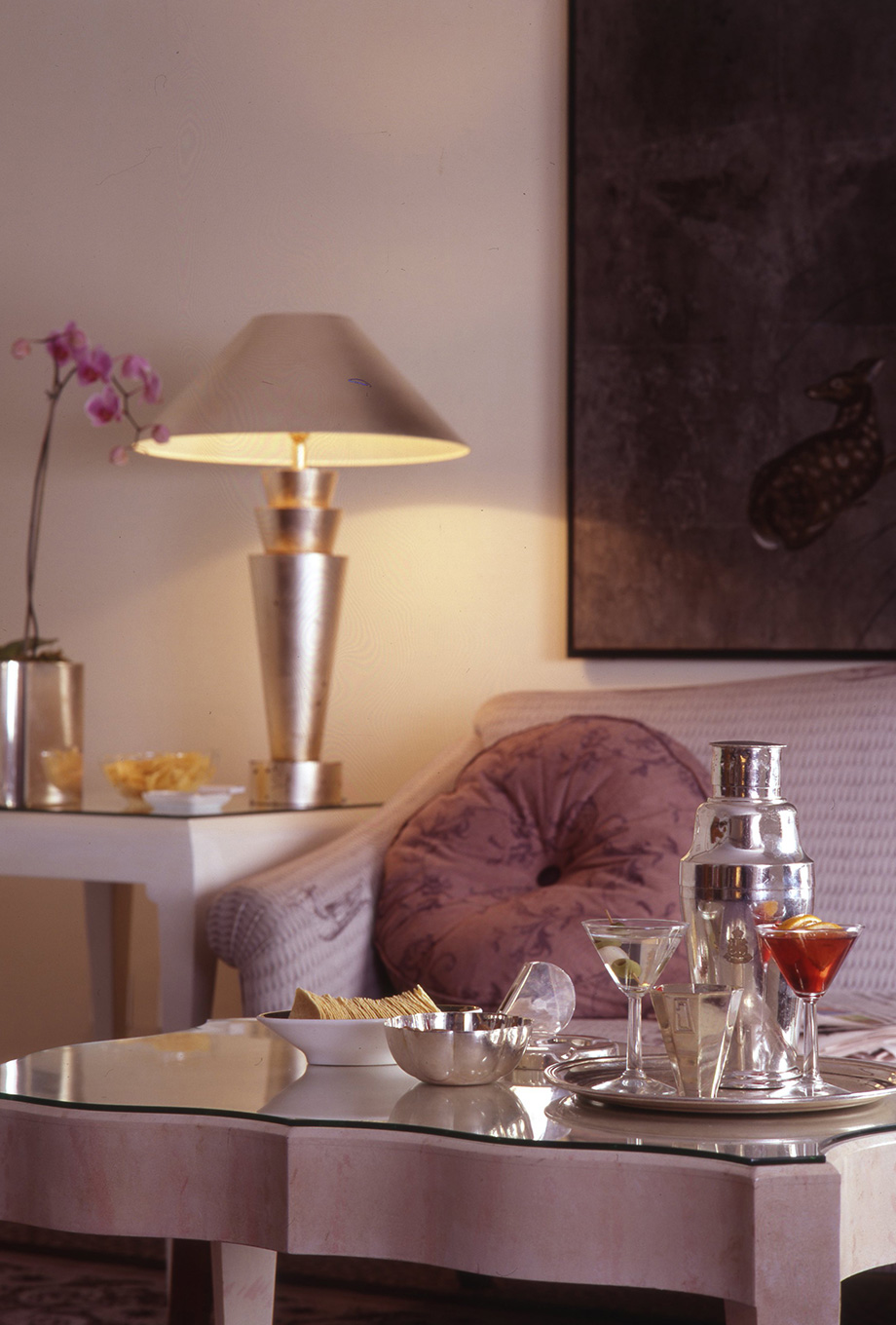 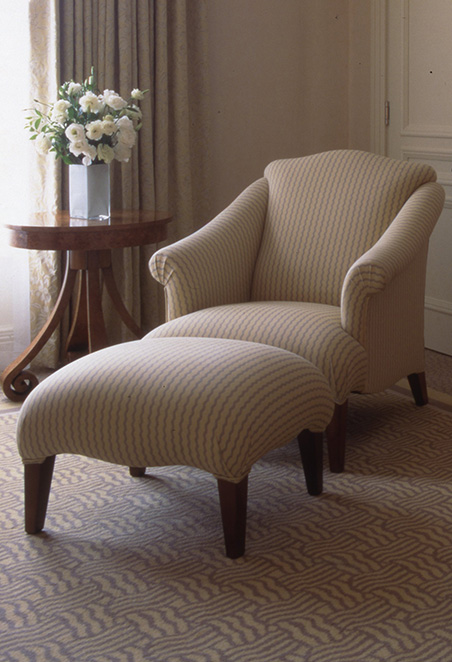 All the furniture was custom designed by Lynne and her team taking inspiration from Art Deco antiques and Biedermeier pieces, using beautiful veneers with ebony and bone inlays, and as a testament to the designs, most of the furniture is still in place today. 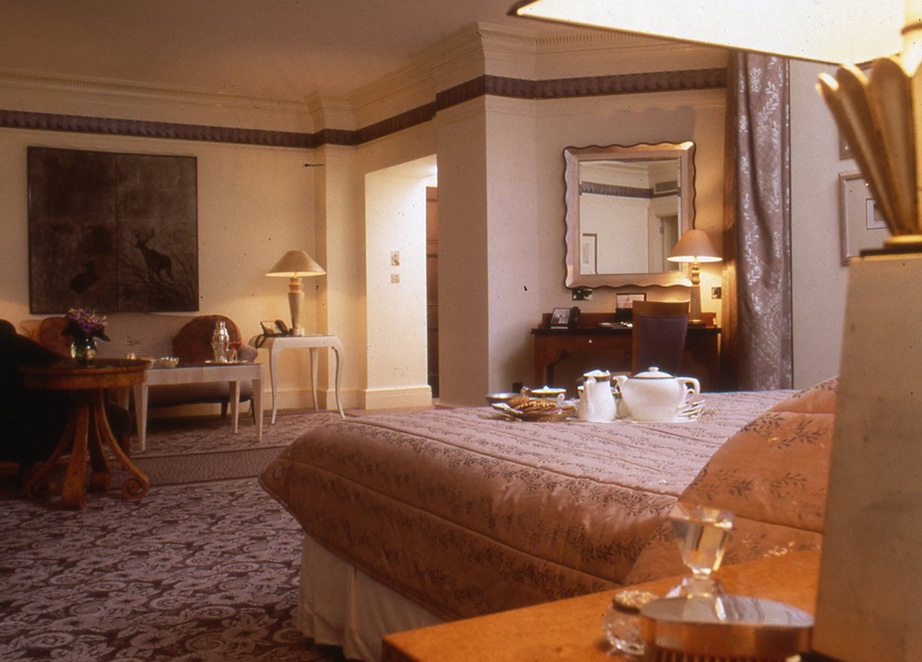 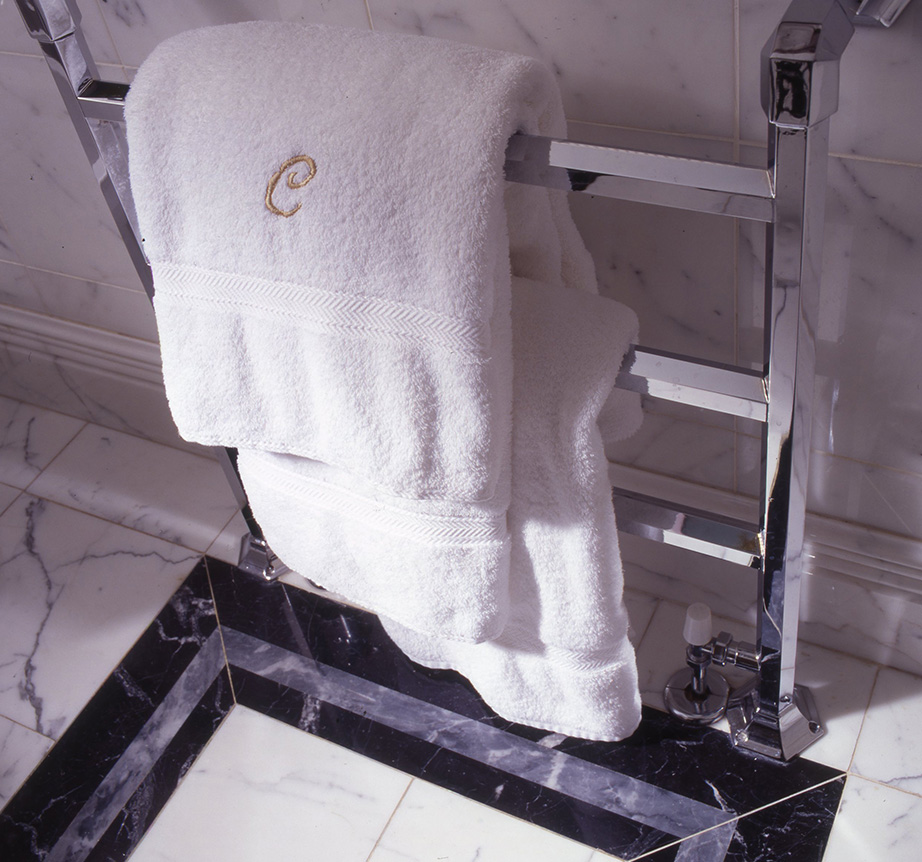 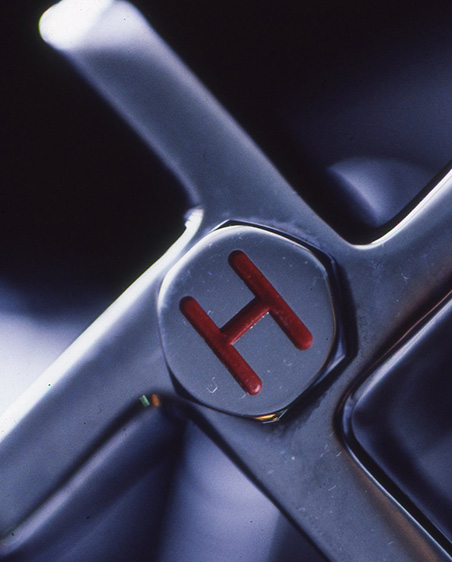 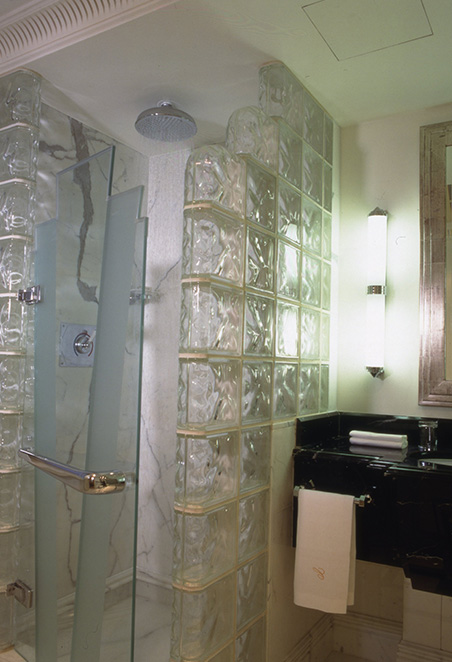 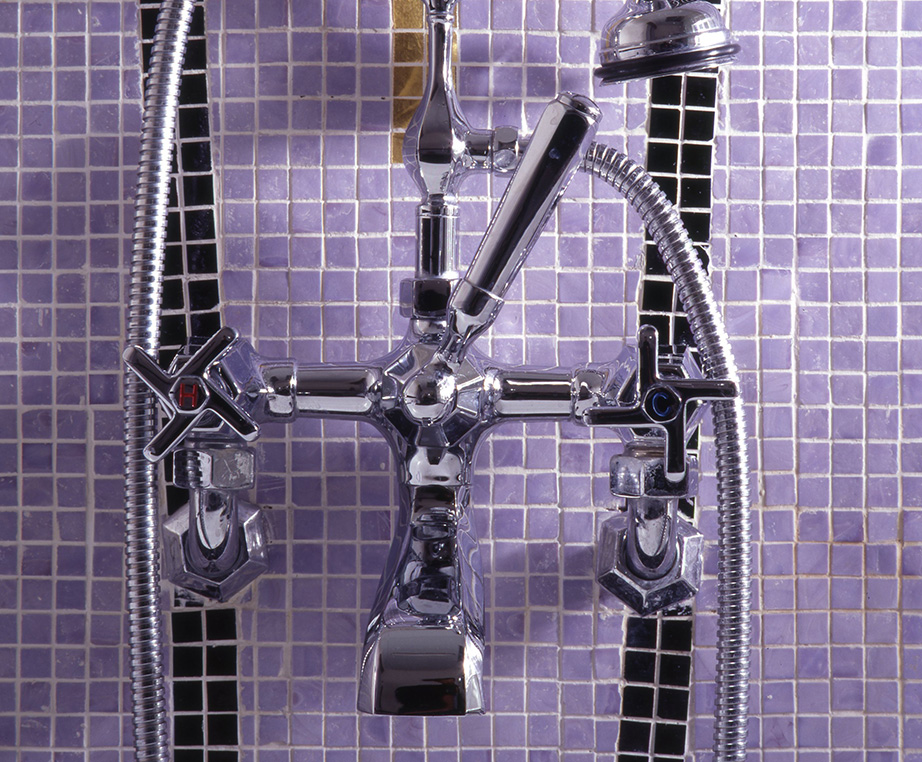 Along with the deluxe guest-rooms Lynne was tasked to convert the old staff quarters into the Olympus Health Suite, which consisted of a smart fitness space along with treatment rooms, again all inspired by the Art Deco era with much attention to detail.

In the words noted by the great Spencer Tracey:
“Not that I intend to die, but when I do I don’t want to go to heaven, I want to go to Claridge’s.” 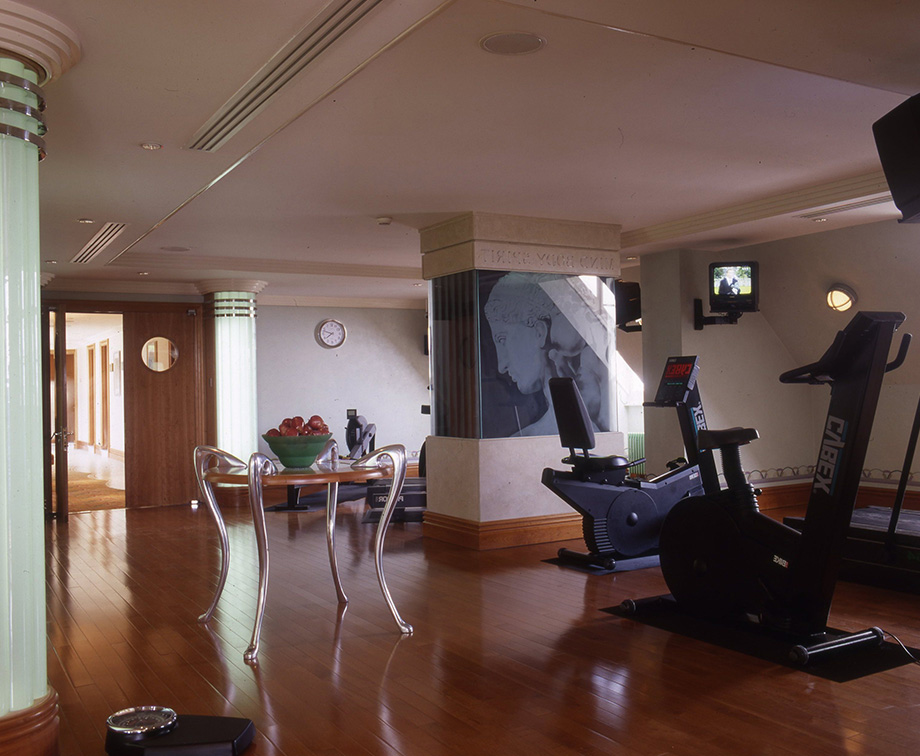 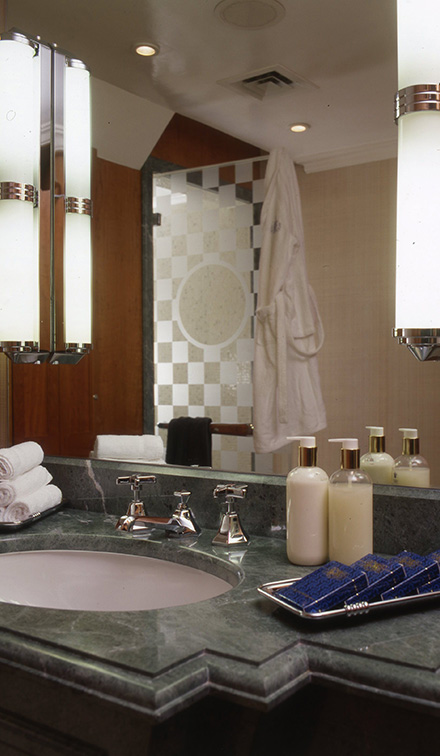 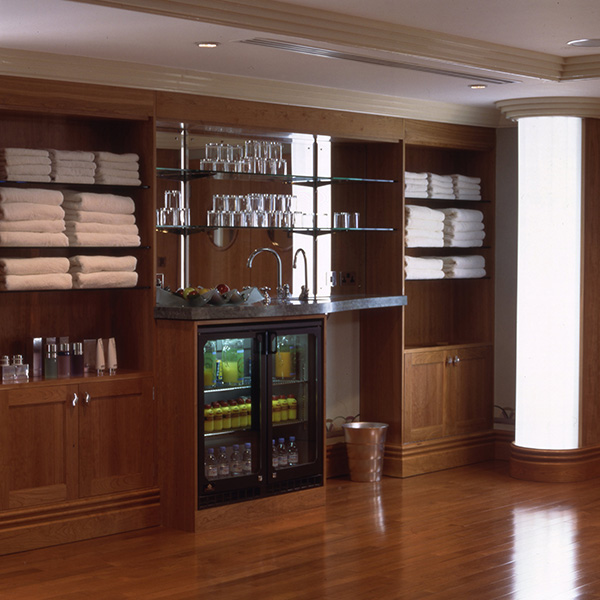 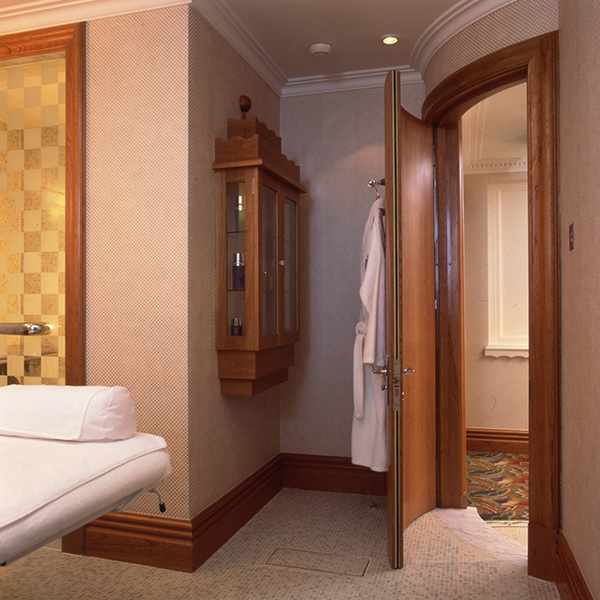 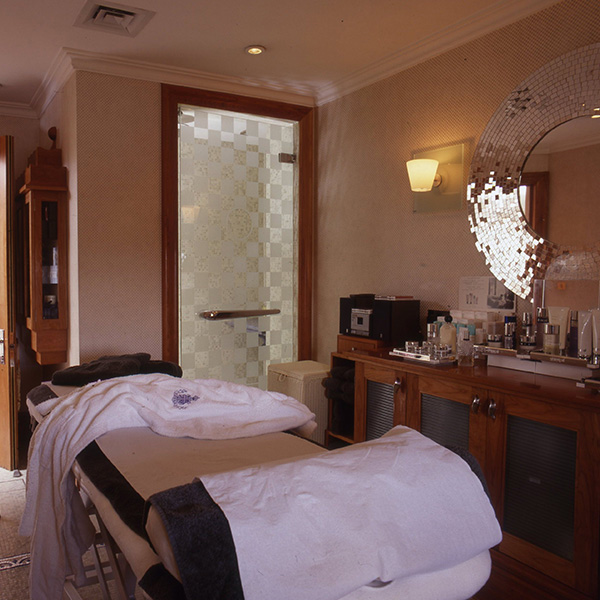