—
Lynne Hunt London creates a kind of luxury that is contemporary, fresh and full of unexpected twists. Our design is audacious, not ostentatious, drawing inspiration from local environments and cultures to create interiors that range from the chic and urban to the organic and whimsical.

At our Chelsea studio, a small team of designers works with Lynne on projects for hotels, resorts, restaurants and bars, both in the UK and much further afield. Our experience encompasses new-build and refurbishment interiors for some of the world’s leading destinations and hoteliers, from London to the South Pacific via the Mediterranean and the Middle East.

We work on residential projects, too, freshening period properties and working closely with architects to shape and style new homes. The diversity of our work inspires us. We have designed entire resorts and family tabletops – there isn’t an element of interiors that we haven’t loved imagining and interpreting in our own way.

—
Lynne Hunt trained in interior design at Brooks College, Long Beach. After graduating, she returned to the UK and worked on her first hotel projects at Ezra Attia & Associates in London, including the Library Bar at the Lanesborough and the Windsor Lounge of the Athenaeum Hotel.

At Gregory Aeberhard, Lynne designed and project managed refurbishments for leading hotels in the UAE, Jordan, Bahrain, Oslo and on the Côte d’Azur. In 1993, she formed Hunt Hamilton Zuch, focusing on luxury interiors. The company’s first assignment was to redesign a set of cloakrooms. Fortunately, the Hyatt Carlton Tower in London invited HHZ back several times to refit more glamorous areas of the hotel.

In 1995 Lynne was chosen to create a set of deluxe guest rooms at Claridge’s – the first new construction there since the war, and in 2004 undertook the extraordinary task of redesigning Laucala Island Resort. The company changed its name in 2011 to Lynne Hunt London – a more personal name for a company where lasting relationships and painstaking attention to detail remain paramount.

—
Our work has been featured in the following publications and magazines:

2008
Hideaways:
Hotel-Newcomer of the Year
(Laucala Island and Resort) 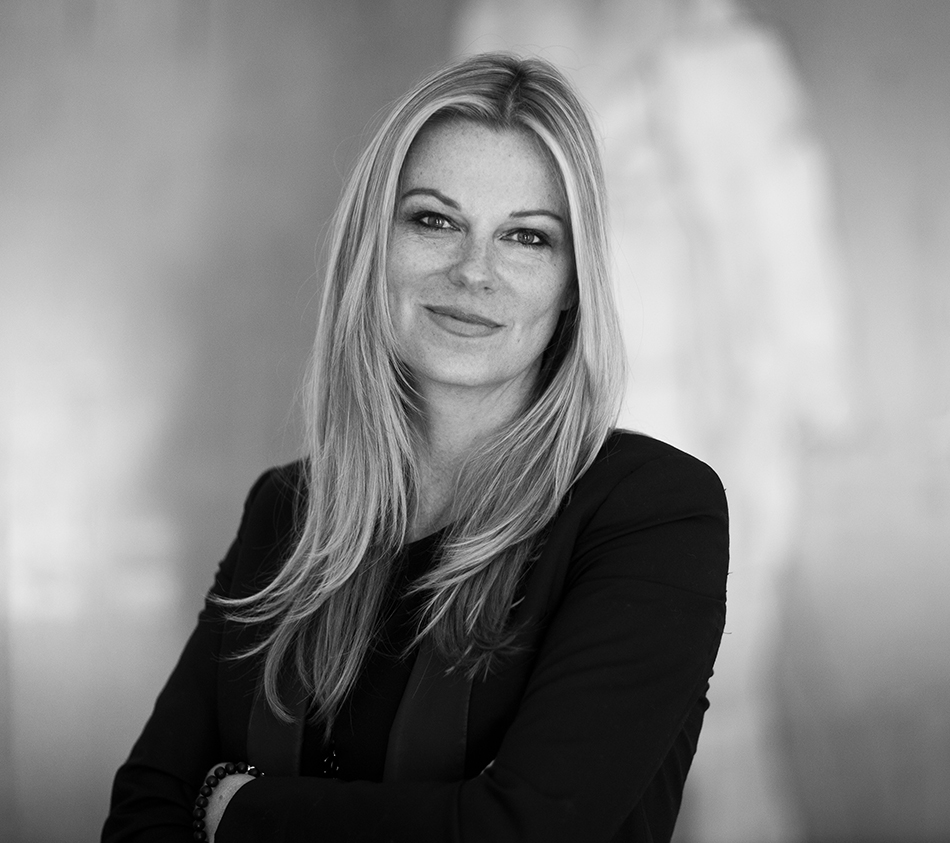 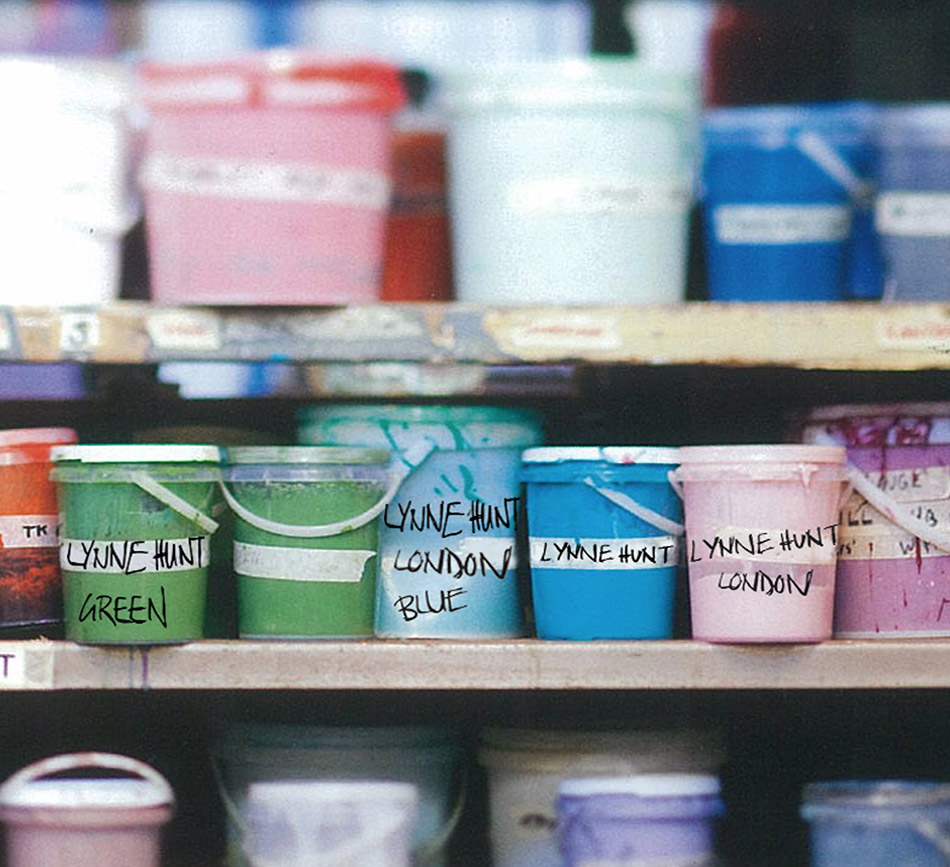